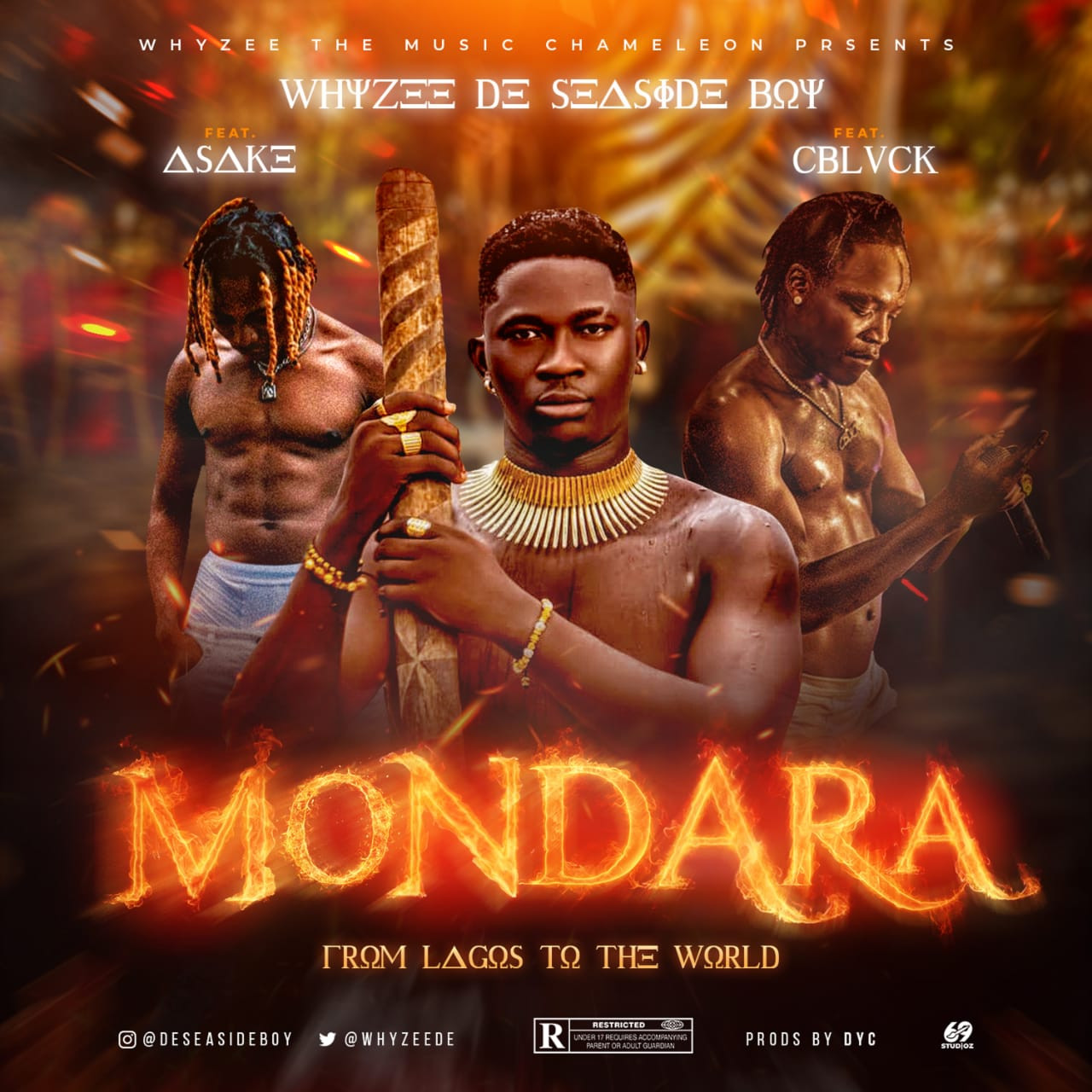 Adegoke Agboola Muiz, a.k.a ‘De music Chameleon’ but mostly known as ‘Whyzee De Seaside Boy’ is a well recognized independent Hip-hop artist out of Idumota, Lagos Island part of Lagos, Nigeria. He holds a BSc from the University of Benin, Nigeria, and is currently a Civil servant of the Lagos State Government.

‘Whyzee De Seaside Boy’ was born on; 11th of September, 1994. He calls himself the ‘Music Chameleon’ due to the versatile nature and style to quickly blend and adapt with any kind of music style. He has experimented with different sounds and genres including Afropo, Afrofusion, Rap, Contemporary and conscious music. His immediate surrounding and upbringing has a major influence on his composition and thought process.

Being spiritually conscious, he taps a lot of energy from Angelina Kidjo; her messages resonate well with him and could relate well with her creative process. He was also influenced by the late Michael Jackson, Fela Kuti, Bob Marley, Jay Z, Modenine, etc.

Being born into a music-loving family, ‘Whyzee De Seaside Boy’ started developing an interest in music at a very tender age. As a kid, the loss of his Mother in a building collapse incident he was also involved in - left him with a huge gap and trauma; he could only try escaping the pain through Music. He focused on writing, composing, and making better music. Eventually, through the help of his cousin, he was invited to the studio and since then, he has never stopped making music.

‘Whyzee De Seaside Boy’ made his official debut in the Digital music sphere in 2021. The result and support he got were overwhelming as he featured on some playlists across DSPs. This saw him quickly growing and having real listeners across Russia, the Netherlands, UAE, Germany, and other parts of the world.

He is an unsigned act (Open to record label deals) working independently with the support of friends, family, and Well-wishers. He’s been able to collaborate and share recording spaces with the likes of CBlvck, Asake, Olamide, idowest, etc.

Describing himself, in his words;

He will be performing alongside Olamide, Tems, Naira Marley, and other major artists across Nigeria in December 2021. His first body of work will drop later in 2022.