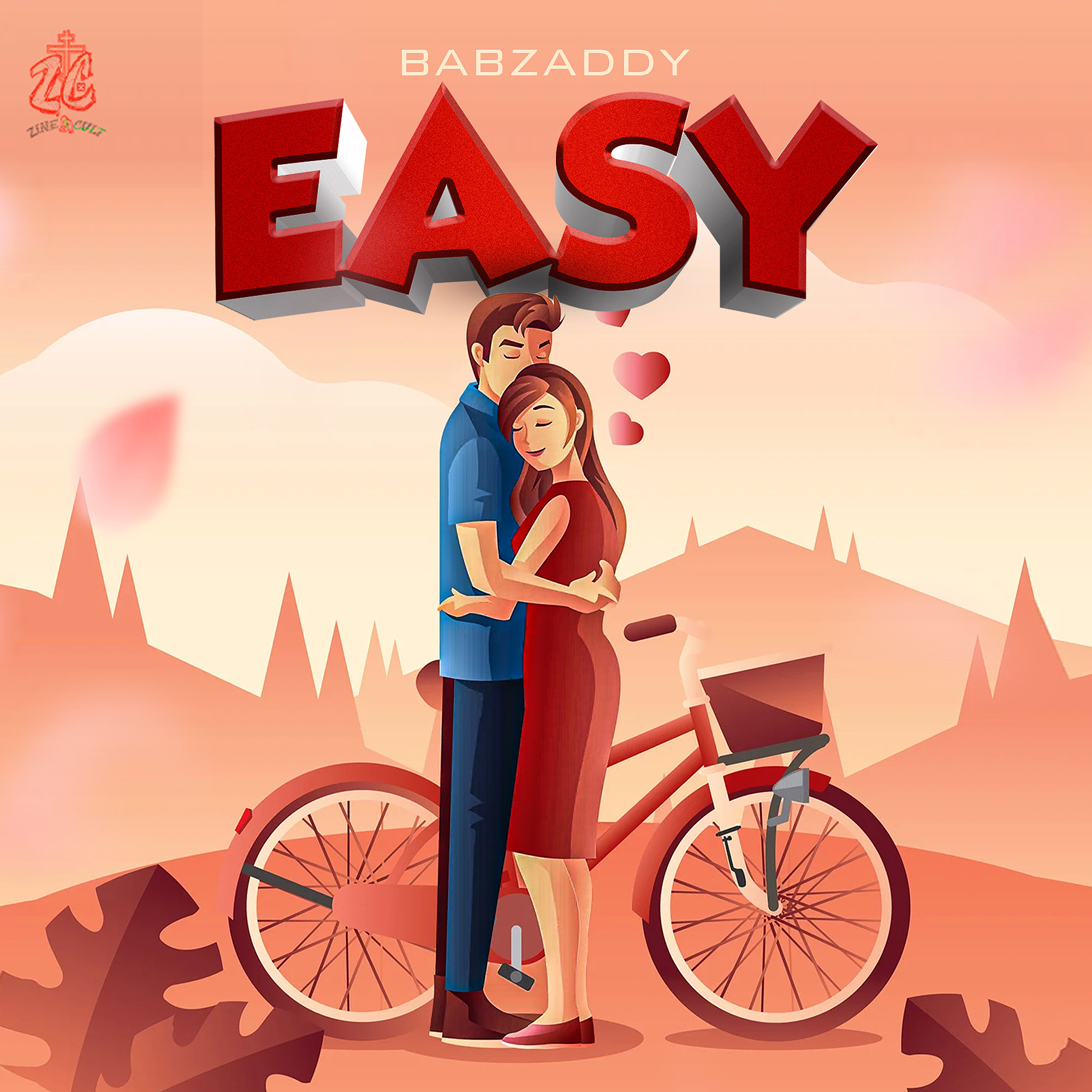 Olamide Babafewa mostly known as “Babzaddy” is a 22-Year-old Nigerian Singer, Songwriter, and Software developer. He is a student of Obafemi Awolowo University, ile-Ife, and majors in Psychology.

He hails from Ilesha, Osun state, and is appreciated for making really interesting music you can’t ever resist. Babzaddy’s interest in Music began at a very tender age; though, in 2018, he started making music professionally. Explaining why he ventured into Music, Babzaddy said;

“I started music because I saw music as the best way I could express myself, I found a lot of fun in Music and it is for this reason I continue to do music.”

He grew up on Michael Jackson, who even after his death, is still a major force across the world. He also draws huge inspiration from the likes of Wizkid, Don Jazzy, and others.

Being an obvious intelligent kid, he takes up Software Development as a side hustle to his Music business while joggling both with the school.

He has worked on and experimented with different sounds and songwriters across the years. His current sound is different from what everyone else does, as he has put in work to get it right. He’s also one of those artists you can always expect to deliver melodious tunes.

“Music affects my mood a lot cause it’s a spiritual thing and I feel music is as important as time, cause you can’t live without it.”

While working on and building anticipation towards his E.P, scheduled for release sometime in 2022, His single ‘Easy’ drops December, 3rd, 2021. ‘Easy’ is an addictive and melodious song everyone will definitely vibe to. It will be available across all major music stores upon release.