What are the fees for Video Distribution?

What you need to deliver your video;

Once you make the payment, you will be redirected to fill your Video release information.

By proceeding to pay, fill and submit the form, you have read and agreed to the TERMS.

1. TERM:  One year, commencing on the Effective Date; automatically renewable in perpetuity for further One-year periods unless terminated by either party.

3. OWNERSHIP:  Content Owner warrants and represents that it has the right, power and authority to enter into this Agreement and grant 1710Media on the terms set out in this Agreement.

4. CONTENT OWNER’S OBLIGATION: Content Owner shall provide 1710Media with all Content Owner’s repertoire along with the metadata and artwork in a timely     manner but, in any event, no later than when the repertoire becomes publicly available for purchase/download. Content Owner shall state the name of the Composer/ Songwriter and details of music publishers (if any). Content Owner authorizes 1710Media to obtain for and assign to the eMasters ISRC and EAN/UPC-A codes.  of each repertoire in the appropriate schedule annexed to this contract.

5. RIGHT: Content Owner assigns to 1710Media the exclusive, worldwide and assignable right to offer its music and video recordings for sales purposes by downloads and streams made through the end consumer on the internet in online shops and in third party sales platforms as well as saving the necessary data in databases and making such data  available for download.

6. PAYMENTS:   1710Media will pay Content Owner a sum equivalent to 100% of its net receipts from the exploitation of Content Owner’s repertoire via its own or third sales platforms/digital distributors and for all music tracks sold and accounted to 1710Media.

Revenue reporting will be issued to Content Owner commencing from 3 months after the release of each product. 1710Media will only make payments above $100, and Owner will be responsible for all charges relating to payments made. 1710Media will only make payments to bank accounts in Owner’s name or business name.
If payment due to the Content Owner is not at least equivalent to 100 USD, it will be rolled over into successive accounting periods until payments due exceeds the equivalent of 100 USD.

7. INTELLECTUAL PROPERTY:  Each party shall retain ownership and control of its intellectual property.

8. TERMINATION:  The Agreement may be terminated (by a Terminating Party) as follows:

I. Upon the other Party becomes bankrupt;  II. Where the terminating party has given the other party notice of a material breach and such party has failed to cure the breach within 30days after receipt of the notice.  III. At any time, by either party delivering a written notice of 30days to the other party.

Upon termination, 1710Media will stop selling or providing Content Owner’s repertoire in connection with its service.

9. INDEMNIFICATION:  Each Party will at its cost defend the other party from any third-Party claim or action for damages or infringement caused by the indemnifying party.

10. CONFIDENTAILITY: Each party will hold confidential and will cause its agents and advisors to hold confidential all information regarding the other party’s business learned in the course of their relationship under this Agreement.

13. DISPUTE RESOLUTION:   Parties will attempt to resolve all disputes amicably, failing    which either party may, by written notice refer the matter to    arbitration, under a sole arbitrator to be appointed by the    Chairperson, for the time being, of the Chartered Institute of    Arbitrators, Lagos Branch. 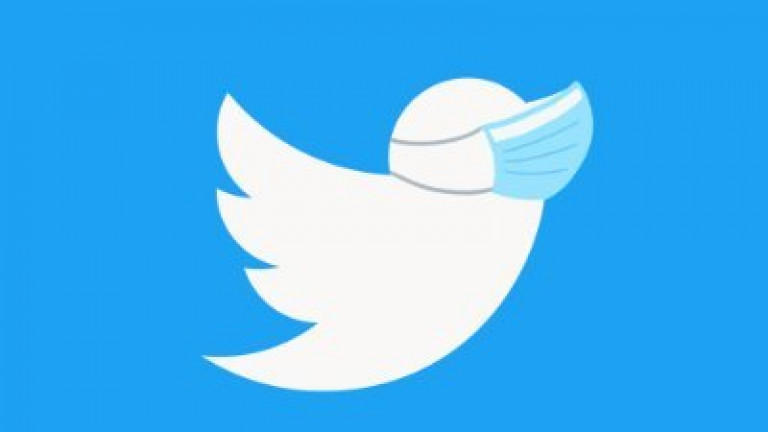 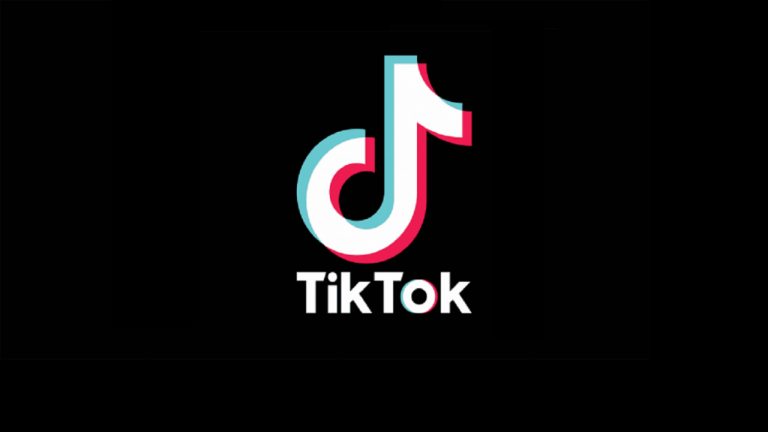 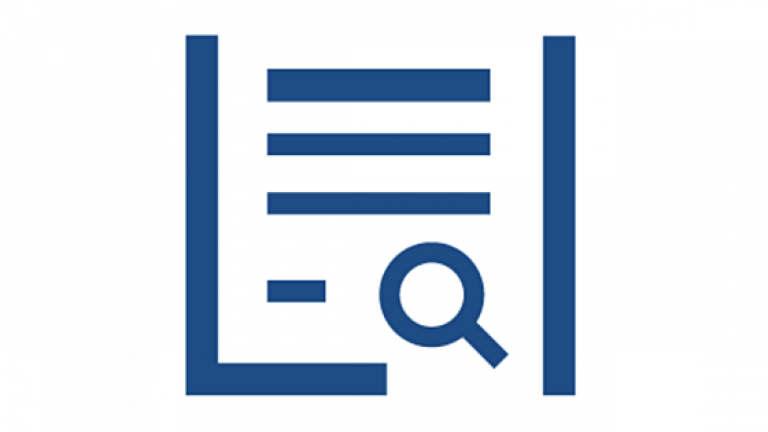 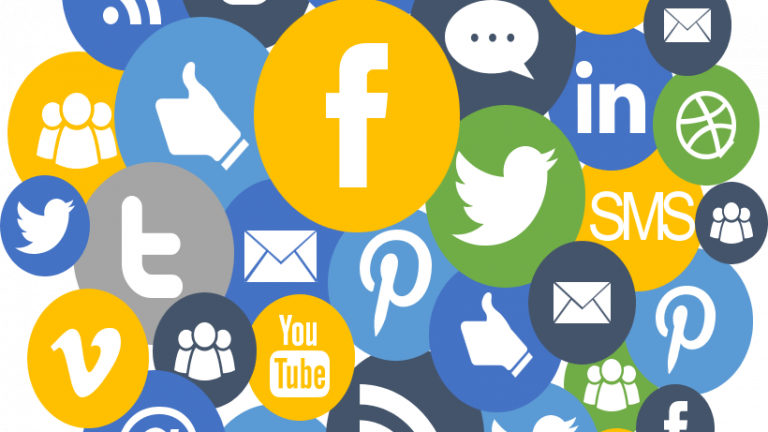 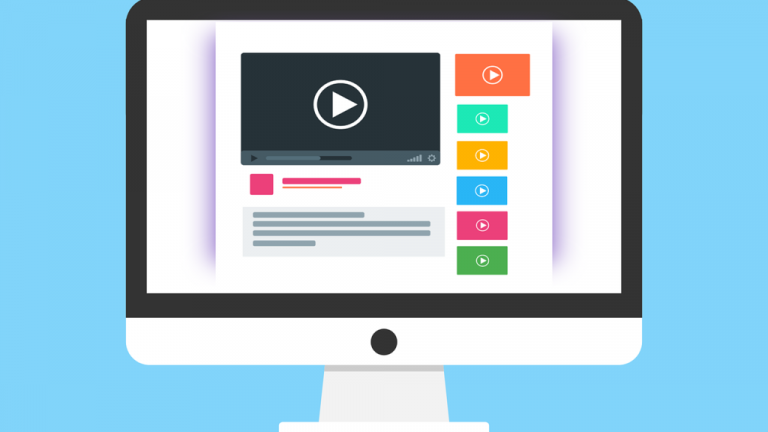 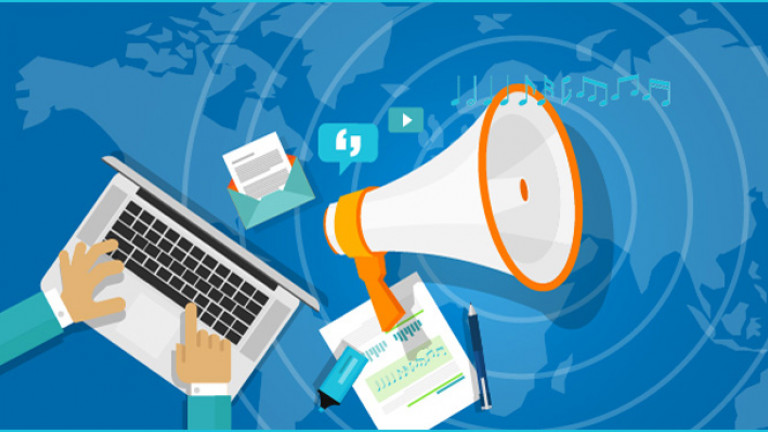 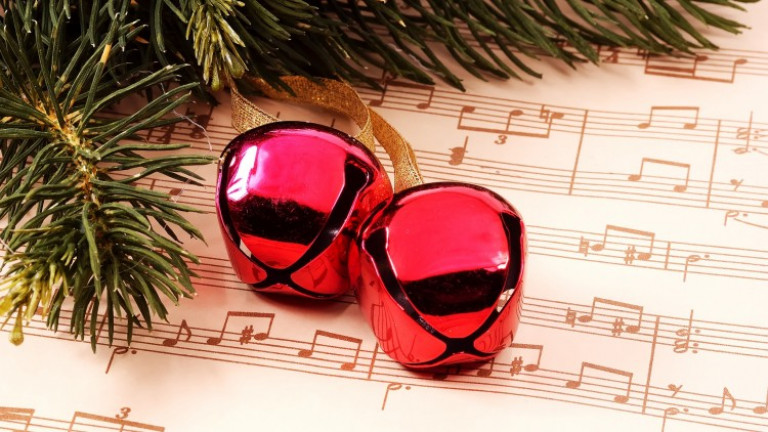 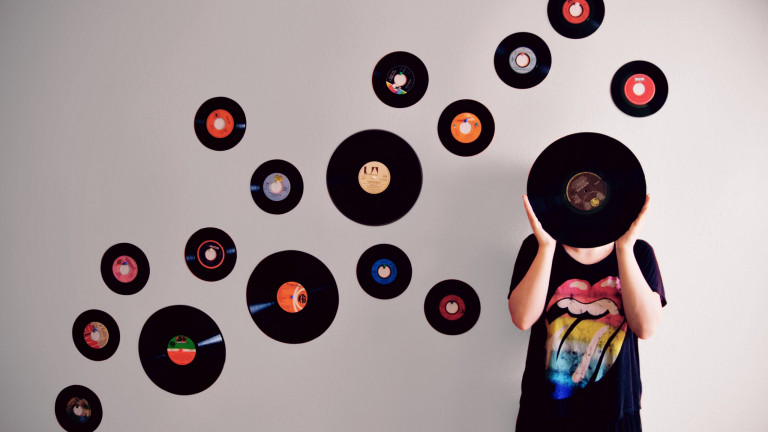 Allow life’s challenges to make you better, not

#Spotify is finally expanding to #Nigeria and seve

Over 100k streams on #Audiomack already for this d

Always be a first-rate version of yourself, instea

New Kc Fred music out and available on major strea

#Ori by @eminibadian out and available on all majo