Many music creatives started off from the street, with no help nor motivation from the system, Spacy’s story isn’t any different. Spacy Billz, real name Adeosun Toheeb Bamidele was born in Lagos on 13th of May, 1995. He hails from Abeokuta North in Ogun state.

Spacy Billz lost his dad at an early age, with the whole sudden pressure and responsibilities, Spacy Billz chose Music to express his feelings. He started rapping and writing music while in Secondary school hoping onto Music to pave way for him out of his hood, Bariga.

Bariga, the hood full of talents also has its vices. Few artists have emerged big into the Nigerian Music industry from the part of Lagos, Bariga including Lil Kesh, Olamide, 9ice and ID Cabasa. Spacy Billz steady working towards reaching the heights some of these stars have attained and definitely surpass. He drives motivation from the late Dagrin and also admire the great Baddo, Olamide. Spacy’s music is different as it’s relatable and cuts across.

In 2013, with the help of ‘High B smart’ (Spacy Billz’ roommate in Moshood Abiola Polythechnc, Ogun state (MAPOLY)), he was able to put out two singles he recorded with his school fees. Since then, he knew there was no going back. He has since then dropped songs and after songs, gaining new grounds and fans. Spacy Billz has shared stages with the likes of Zlatan Ibile, Olamide, Lil Kesh, Naira Marley, Small Doctor and many other top Nigerian stars.

His first official body of work released under his music label ‘Spacy Records’, an EP released in May 2020 titled ‘Bariga The Ep’. The project resonates him with his root Bariga, telling his own story in his unique way. ‘Bariga The Ep’ has been getting great reviews across platforms since release and has certified Spacy Billz as a regular who is going to be here long time. ‘Bariga The Ep’ contains great Hip Hop and Afropop contents with collaborations from interesting acts. Spacy Billz intends to change the world with his music, one line at a time.

Nex The Artist is one of the hardest working artists with a wave of excitement that is building stronger and higher.

Nex The Artist is an Art enthusiast and a student of the University of Lagos, Nigeria. He has graced numerous stages across Nigeria including performing at an event hosted by the Enugu state Governor. His first single “Mamacita” featuring Ceza comes at a time in his life where the challenges have been the toughest and the pressure to succeed is the highest. Yet he has embraced the pain of his life and expressed it in his music.

“Mamacita” is more of a hippy song that entails the fondness of a man towards a woman. The song has already found its home in several people’s hearts because of the honesty, the catchy melodies, and the passionate delivery in Nex’s voice.

Nex’s passion is unmatched, his work ethic is unworldly, and his vision is clear. His goal is to be a light to this world by shining through his amazing songwriting abilities, his live performances, and a spirit that is graced by God. Sir Raw, founder of Wealth Gang, a social group was raised in the Lagos Island part of Lagos, Nigeria. Birthed on April 26th, 1995 to the Roberts family. As the last child of 6, he was christened Oluwatobi Roberts. He went through the popular Saint Mary Private School for his primary education then, the prestigious Kings College, Lagos. Oluwatobi Roberts is a proud and notable Alumni of Kings College Boys Association alongside Senator Bukola Saraki, Sanusi Lamido, Cobhams Asuquo and others.

His interest in music developed while in KICC. He eventually traveled to the United Kingdom to study Business management at the London school of commerce.

2019 was a great year for Oluwatobi, he worked on different projects with different artists in Nigeria and UK including; Idowest, Abraham Soul, AirBoy, C Black, Femzy, Naira Marley, Bravo G, Zlatan, Mayzee, Snybes and also collaborated with few up and coming artists. Sir Raw has shared stages with top dawgs Skepta, Wizkid, Olamide, Davido, Tiwa Savage, Chidinma, Naira Marley and others at different times. He has performed in different cities in Nigeria including; Lagos, Ogun, Ibadan, Akure, Abuja, Enugu, Ilorin, Osun, Ekiti, Benin and Jos. In 2019, he went on tour across the Middle East, shutting down different events in Dubai and neighboring cities. He has performed in other parts of Africa including Kenya, Ghana, Togo, Benin Republic. There are plans to tour other African countries including South Africa soon.

He’s mostly famous for his hit single ‘Sanwo Eko’ featuring Idowest (signed on Davido’s DMW label). Sanwo Eko is a reference to the current Governor of Lagos, Sanwoolu. It became an instant hit and has since grew among the youths.

Sir Raw will be putting out his first body of work by the end of 2020, which will be followed by a release party. Born in Lagos on 6th of January, 1993. Mayzee attended Primary school and later Eko Akete Grammer School, Lagos Island. He got introduced to music officially after then. 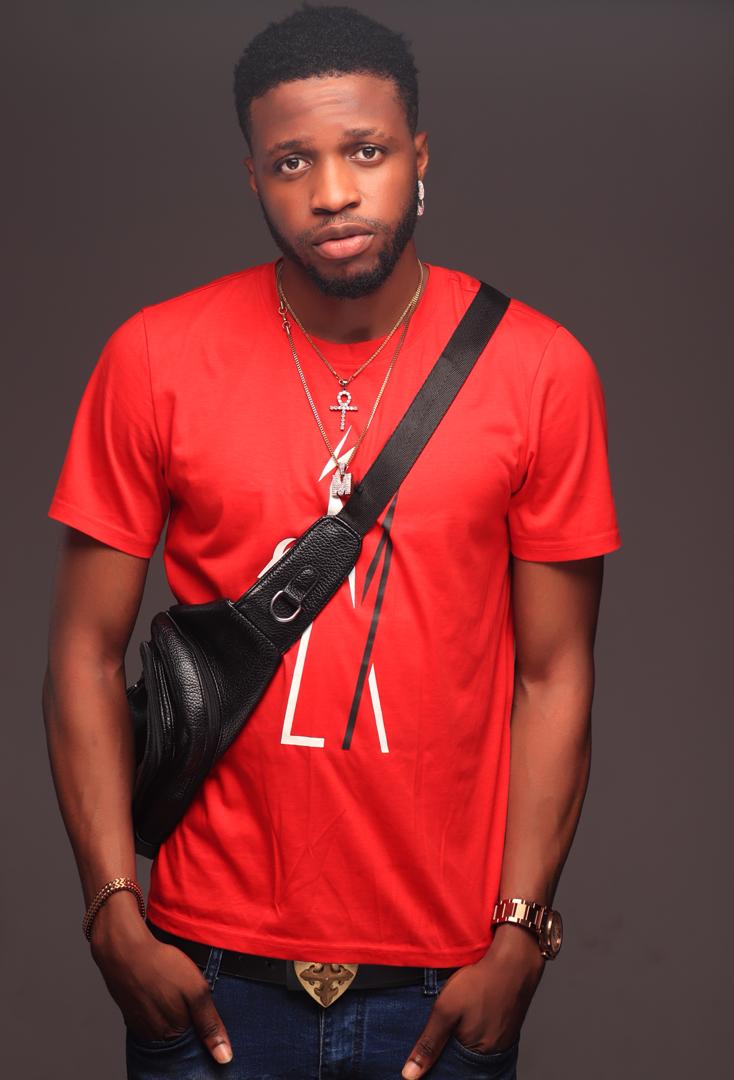 Bankole a.k.a Mayzee also goes by the tag name ‘The dude that kills the show without weapon’ has performed in over 200 shows in all over Nigeria, Dubai, Ghana, Benin Republic, Kenya, Cyprus and has shared stages with the likes of 2Face, Davido, Wizkid, Burna Boy, Olamide, Tiwa Savage, Banky W, Zlatan Ibile, Naira Marley, Lil Kesh, Yemi Alade, Adekunle Gold, Sarkodie, M.anifest and many other top musicians across Africa.

Mayzee started singing and writing songs in 2009 and has worked on different songs at different times with Zlatan Ibile, Idowest, Q-Dot and others. He got signed to QueB entertainment, a label run by popular Dubai based Music promoter and Socialite Billy Que whom has worked with major artists in Africa, U.S.A, U.K and other parts of Europe. 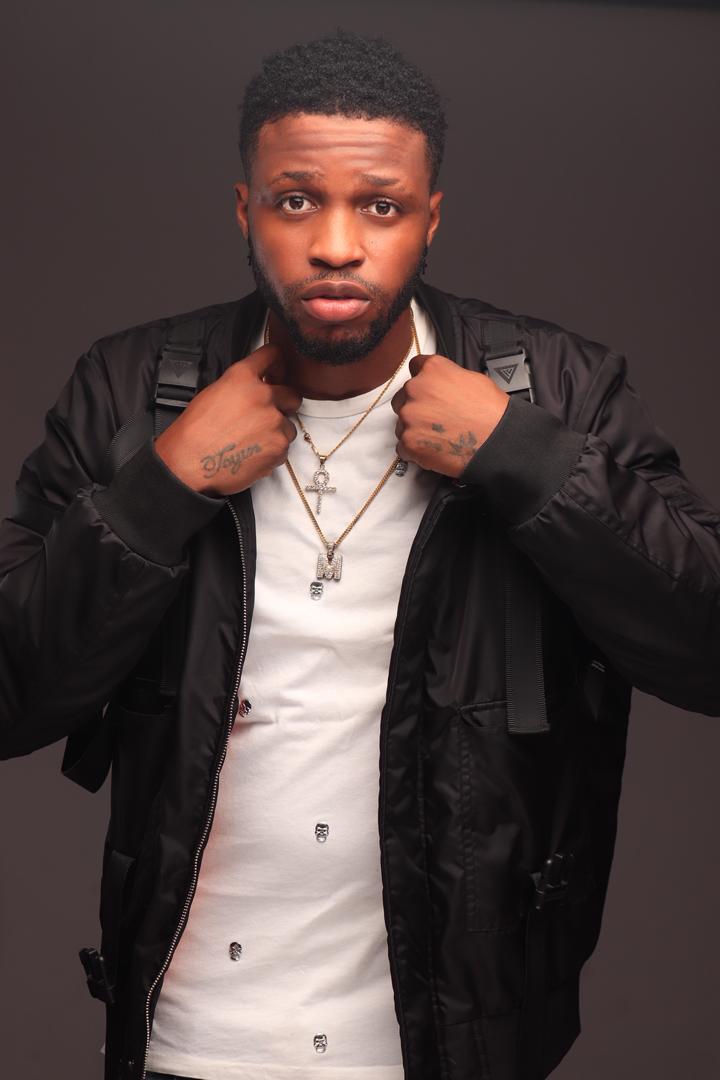 His discovery includes; ‘Sample You’ featuring Idowest, ‘Bless Me’ featuring Q-Dot and ‘Gwaragwara’ featuring Zlatan Ibile. His latest single ‘ Ligali’ has been accepted well and getting massive airplays on radio and been on major playlists on Apple Music and Spotify.

It’s not whether you get knocked down, it’s wh

Promo Cards are customizable graphics that can be

A clear vision, backed by definite plans, gives yo

@rawcash_official is consistent as he puts out a n

All #free and premium Spotify users will be able a

The future belongs to the competent. Get good, get

How Should You Pay Your Music Producer? 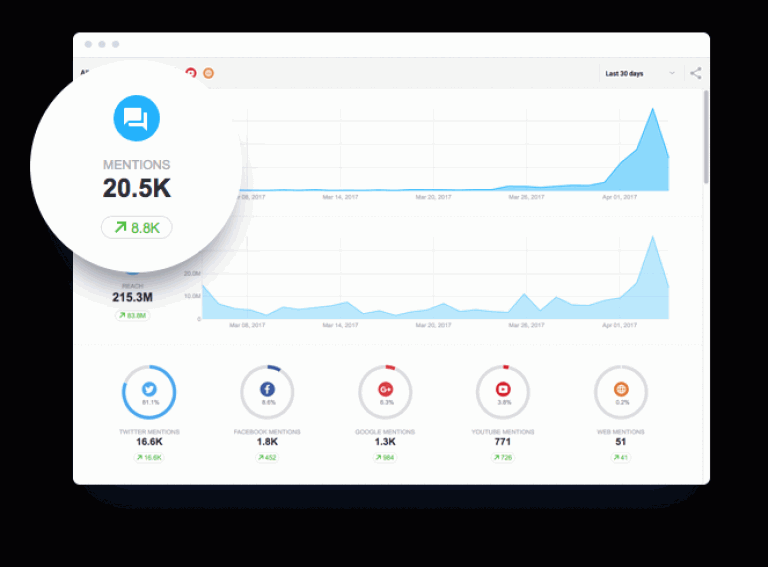 Why Music Professionals should become Data-driven

How to promote your music on TikTok